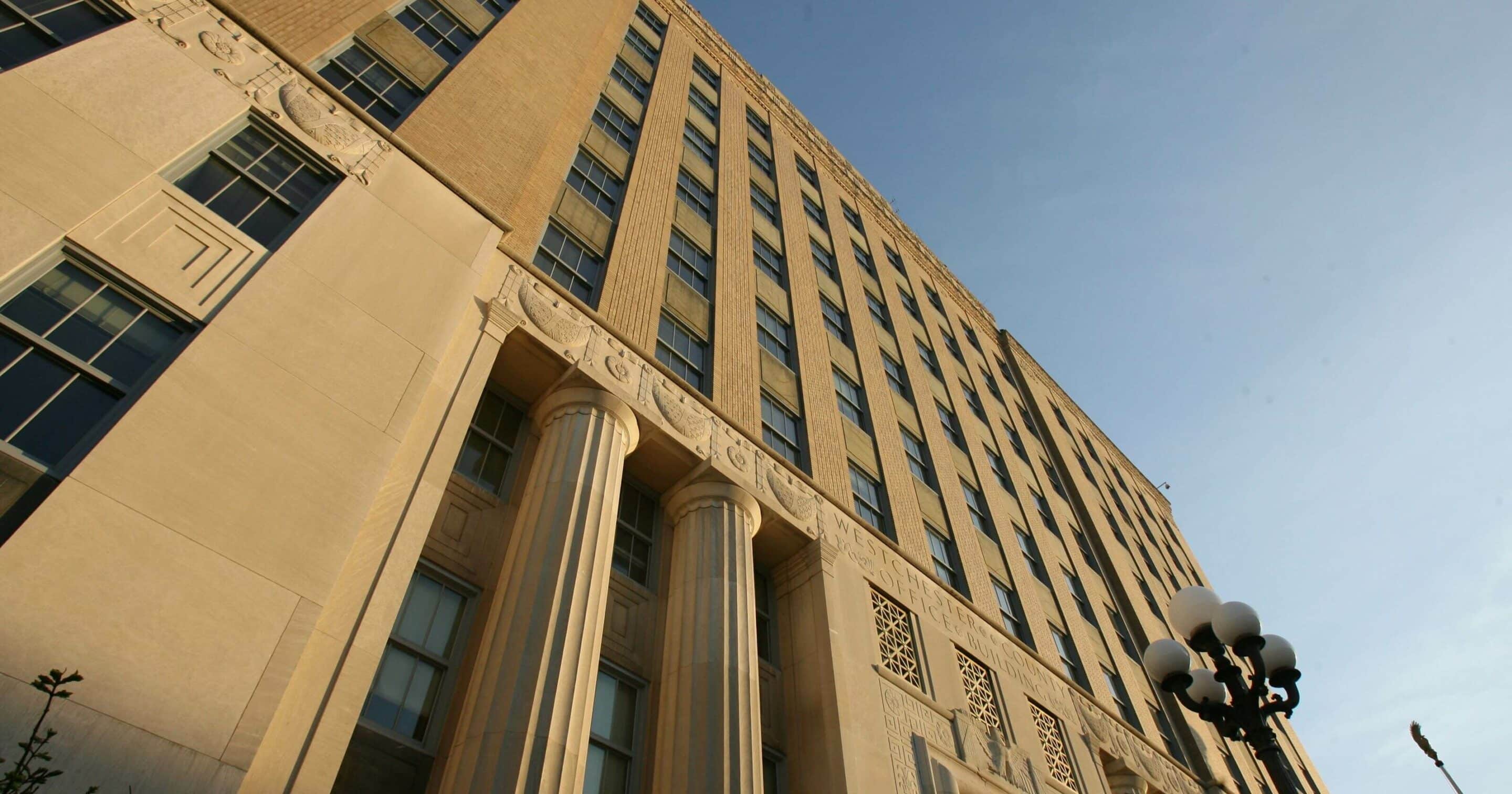 Lawmakers in Westchester, NY are looking at a mandatory paid sick leave law that would mirror the New York City Sick Leave Law. The law was introduced by Westchester Board of Legislatures’ Majority Leader Catherine Borgia-D.

Employers who are found to violate the law, or who keep inadequate records would be fined penalties ranging from $500 to $1,000 per offence. In addition the employer could be required to pay recompense of up to three times the amount of entitled money the affected worker would have received.

One of the issues that arises is whether or not a local government has the right to force employment laws on businesses outside its jurisdiction, but who have employees who work full time or part time in the local footprint.

That’s the question that Minneapolis is fighting in Court. Can a local government create a law that overreaches outside their control?

Or Westchester County could face a situation like what is happening in Cook County. Local cities and townships in Cook County, Ill are voting to to opt out of the countywide sick leave law, creating crazy polka dotted map of what areas are affected by different laws.

In Cook County, several cities cross county borders and lie within two counties. Those cities see a countywide employment law adversely affecting half the city, while encouraging businesses to move across town to a less regulated area of the city. The same issue could arise in Westchester.

No Business or Employer Feedback

Businesses in Westchester are concerned the current draft of the bill was written without any business input or feedback. Many local business leaders weren’t even aware of the bill until it was introduced this week.

Even Ned McCormack, a spokesman for the county executive hadn’t seen the bill until after the News Conference on  March 27th. He stated that there were questions about how much it would cost businesses, if it would “run afoul” of existing state labor laws, and if it impaired the collective-bargaining process.

“Fundamentally, any proposal that raises the cost of doing business in the county, even if it’s well intentioned, is a potential job-killer and must be carefully reviewed.” McCormack stated.

However, the proposed bill still has a ways to go before becoming law. First the bill would need to be voted out of committee. Then it would need to be approved by a majority vote of the 17 member legislatures. Finally, it would have to be signed into law by County Executive Rob Astorino- R.

Employers in Westchester should be aware of the proposed changes and be ready to review employment policies. If the new law is passed, it would take effect January 1, 2018.