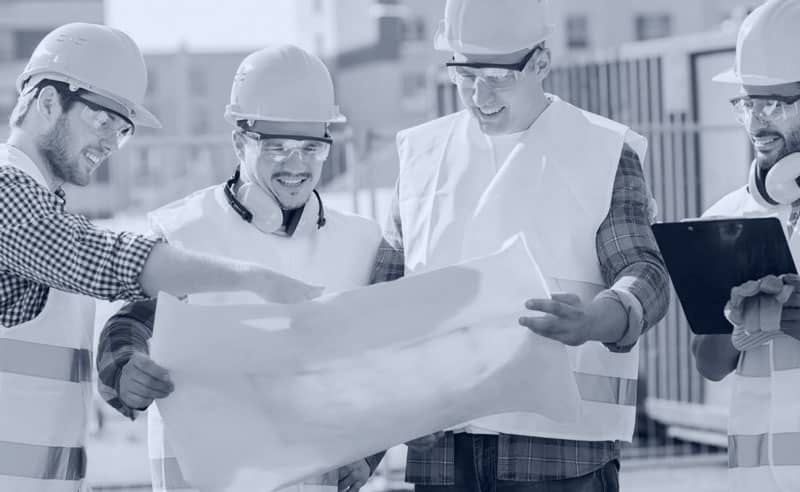 Federal labor laws have existed in the United States for nearly a century, and are intended to govern the relationships between companies and their employees. These laws are intended to provide protection for employees from the companies who hire them. In addition to regulating minimum wage, federal labor laws also regulate the payment of overtime by employers to those who work more than 40 hours per week.

The federal overtime law that has governed who’s eligible for (i.e. legally required to receive) overtime and other aspects of overtime pay has recently been updated. Barack Obama’s recent order to Secretary of Labor Tom Perez to update the federal overtime standards and require businesses to expand payment of overtime to employees were previously considered exempt has been in the news a lot recently because it affects tens of thousands of employers, payroll companies, HR departments, and others. The updated overtime rule (referred to as the Final Rule) will go into effect on December 1, 2016.

This article describes the significant aspects of the updated federal overtime rule so that payroll companies, businesses, HR departments, and others affected by the updated overtime rules can ensure that they are compliant with the rule. We will also offer some explanations about what can be done to control labor costs under this new rule, costs which will be significantly affected by the update to the federal overtime law.

SwipeClock partners with payroll companies and others who oversee employee time and attendance, so we have a vested interest in understanding the Final Rule and its implications for our partners and their clients. It is estimated that when the new rules become legally effective, over 4 million employees who were considered exempt will become non-exempt, meaning that their hours must be tracked by their employers.

In addressing how companies can effectively and efficiently comply with the new federal overtime rules, some context is useful.

The Fair Labor Standards Act (FLSA), a law originally passed in 1938 and updated regularly since its inception, requires employers to pay their employees one and a half times their hourly rate for hours worked in excess of 40 per week. Historically, there have been exemptions from this law for employees who are salaried employees. Based upon their wages (referred to as the “salary level test”) and their job roles (referred to as the “duties test”), employees who worked in executive, administrative, or professional capacities could be considered exempt from being paid overtime for hours worked over 40 per week.

Since 2004, the salary threshold for exempt employees was $23,660. However, in 2014, Barack Obama ordered Secretary of Labor Tom Perez to update the overtime criteria associated with the FLSA. The rationale for updating the overtime criteria was that the existing salary threshold was no longer pertinent, and that inflation and causes of wage increases since 2004 had made enforcement of the FLSA’s intent, to protect employees, by the Wage and Hour Division obsolete. Essentially, the federal overtime rules associated with the FLSA was believed to be outdated. The new salary threshold was established by the DOL’s Final Rule to be $27,476, which represents the 40th percentile of full-time salaried workers in the South Census Region of the United States, the lowest wage earning region in the country.
The rationale of the Department of Labor is explained in the video below.[/vc_column_text][vc_video link=”https://www.youtube.com/watch?v=oGXq3h4hKtA”][vc_column_text]Regardless of your political leanings or agreement with these updated federal overtime rules, it has become the responsibility of those who track hours and payroll to become compliant with the new rules, meaning that for those whose salaries currently are less than the threshold for being considered exempt, time tracking becomes a necessity.[/vc_column_text][ultimate_heading main_heading_margin=”margin-top:10px;”]

As mentioned earlier, over 4 millions employees in the United States who had been considered exempt, whose salaries were between $23,476 and $47,476, will now be classified as non-exempt.

This salary-based classification of exempt versus non-exempt employees applies to those whose duties clearly pass the “duties test”, meaning that they are executive, administrative, or professional. Millions of other workers who are considered “highly compensated employees” (HCEs) are also affected by the Final Rule, which moves the classification threshold for exempt employees from $100,000 per year to $134,004.

Many businesses, professional employer organizations, payroll companies, and human resource departments are busy updating their time and attendance systems to track employee time and attendance for employees who make less than the newly established overtime wage threshold. Besides simply having to track time for employees who are now classified as non-exempt, businesses must also adjust their employment strategies to maintain their profitability.

As an industry leader in time and attendance tracking, SwipeClock has multiple solutions, including hardware, software, and know-how, to help payroll companies, PEOs, and others who now find themselves needing to adjust their payroll systems to become compliant with the recent updates to the federal overtime law.