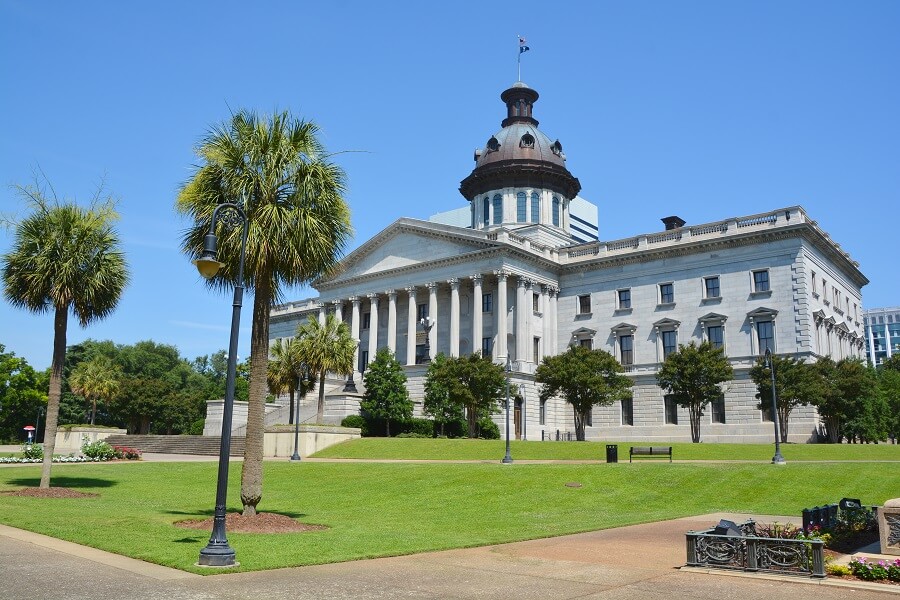 Preemptive Sick Leave Laws have started to sweep the country in response to local ordinances that are creating a messy maze of sick leave laws for employers to manage. Often each new paid sick leave ordinance tries to outdo the previously passed laws by providing more sweeping benefits for employees and more strict controls on employers.

Employers are often assumed guilty under these laws and have to prove compliance to the laws when employees file a complaint. In addition to complaints filed through the governing agency, employees are usually allowed to also file legal suits against the employer. Even when the employee is found to have filed a false or a fraudulent suit, there is typically no fines or repercussion to the employee.  Often there is no recompense for legal fees spent by the business to defend itself. Additionally employers often have little or no ability to punish employees who abuse sick leave laws by consistently taking leave around weekends, holidays, or when PTO time was previously refused.

One study by William Wascher of the Federal Reserve Board conducted over decades, estimated that every 10% in employer costs decreases minimum wage and low skilled jobs by 1%. This may not seem significant, but typically paid sick leave laws are enacted in defense of the “little guy”. However, paid sick leave does no good for the little guy, when that employee is out of a job.

Employers with multiple locations or employees who travel across city or county limits are being required to spend extra money on administrative costs to manage the multiple sick leave laws created locally and to manage the required documentation.

In South Carolina, the new sick leave preemptive law states that a political subdivision may not “establish, mandate, or otherwise require and employee benefit.”