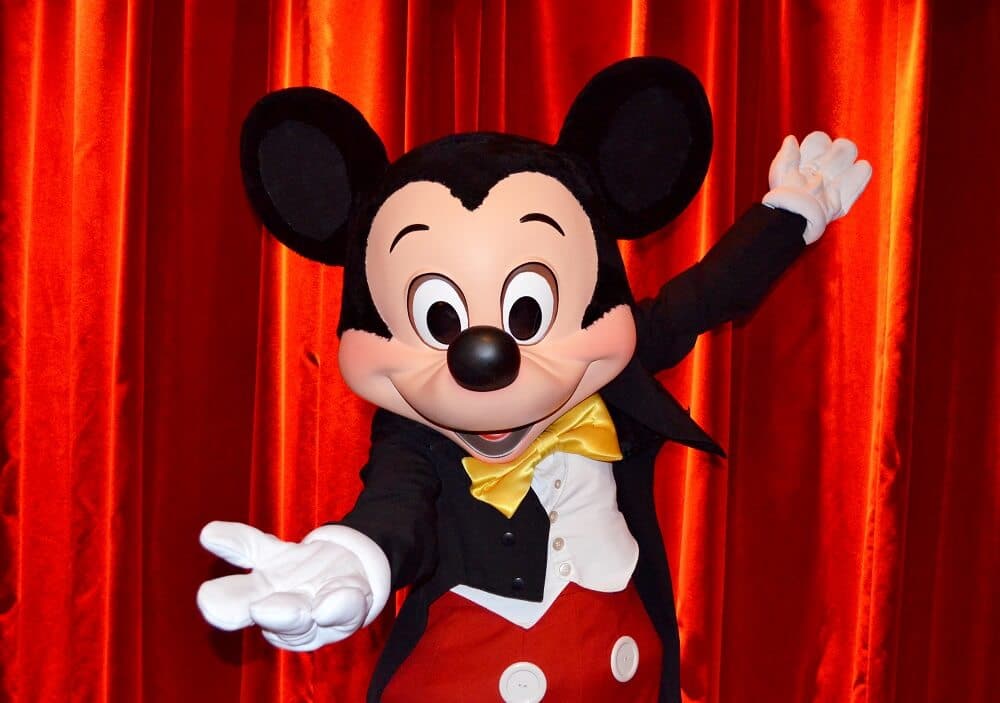 Walt Disney Resorts to pay back wages, overtime pay, and the price of inaccurate timekeeping records.

The Department says that Disney cooperated with their investigation.

The affected divisions of Disney are the Disney Vacation Club Management Corp, and the Walt Disney Parks and Resorts, including the Florida Disney World.

The agreement covers alleged violations between 2013 and 2017 and states that Disney is not admitting to any violations.

“This is a very large amount of money, but even more important because a large number of workers were involved,” said Seth Harris, who served as acting secretary of labor under President Barack Obama. “This case is another illustration of the fact that wage and hour enforcement is just as critical today as it ever has been.”

According to the DOL, Disney deducted some employee’s wages for costumes and those deductions caused the employees to earn below the Federal $7.25 minimum wage.

Although the newest Federal Overtime Rule updates are pending an outcome in Federal Court, it is still important for employers to make efforts to ensure compliance with overtime law. The Department of Labor has continued to increase fines for overtime violations, many of which occur when employers fail to realize overtime worked and then fail to pay for it.

In addition, some employees were identified as performing pre-shift or post-shift duties before or after their shifts ended and off the clock. According to employment law, employees should be paid for all labor performed, and companies are held responsible, even when the employee performs these duties without the employer’s knowledge.

Often, however, a culture of expectation is created where employees may feel that they are expected to do certain things off the clock.

“These violations are not uncommon and are found in other industries as well,” said Daniel White, district director for the Wage and Hour Division in Jacksonville, Fla. “Employers cannot make deductions that take workers below the minimum wage and must accurately track and pay for all the hours their employees work, including any time they work before and after shifts.

While that sounds logical and easy to maintain on a corporate level, it isn’t always. For example, many employers and managers don’t realize that often employees should be paid for the time spent getting into required uniforms at the place of business because that isn’t typically thought of as “working.”

Often employers assume that employees should be required to come to the start of their shift dressed and ready to work. Yet that line gets a little blurry when employees are required to wear specific uniforms.

According to the Department of Labor, when employees are required to spend time to maintain a uniform, then that time and the time spent getting ready in the uniform are part of the employee’s paid time.

That makes it vital for employers to have the right types of policies around employee timekeeping and to have the right equipment in place, for example, having timeclocks by the changing rooms and not 5 minutes away at the workstations.

Timekeeping training to managers and non-exempt employees is vital

Another aspect is making sure that managers and employees alike understand when to clock in and start their shift.

Disney will have to initiate better training around this area.

As part of Disney’s agreement with the DOL, Disney has 30 days to start training all managers, supervisors and non-exempt employees at all of its Florida resort hotels “on what constitutes compensable work time and the need to accurately record all such time.”

Lack of records creates an assumption of guilt

Another part of Disney’s record and timekeeping violation was having inadequate records. This is becoming a larger and more expensive mistake for companies to make. Thousands of companies still use manual timekeeping records.

Studies have shown that manual records are lost over 10 times more often than electronic records and are much more easily manipulated and fraudulently altered, often by the employees.

Often Federal and individual State Labor Laws are written with a clause that assumes employer guilt in the absence of adequate records. In other words, unless an employer has detailed enough records to prove that a violation did not occur, the employer will usually be found guilty of violating labor laws.

Although Disney hasn’t commented on the types of timekeeping methods or records retention policy that they have in place, it is most likely that at least part of their timesheets are being kept through employees noting their time and not through a punch clock or a biometric clock, where employee physical sign in at the beginning of their shift.

“The Department of Labor has identified a group of cast members who may have performed work outside of their scheduled shift , and we will be providing a one-time payment to resolve this.” A Walt Disney spokeswoman told Reuters.

Disney also stated that they will be adjusting their procedures to avoid the same type of labor violations in the future.

Certainly those procedures will now include, not only better training around timekeeping, but also better timekeeping methods.

Paul DeCamp, who ran the wage and hour division under President George W. Bush said that unpaid work before or after an employee’s shift, uniform deductions that bring pay below the minimum wage, and incorrect record-keeping  are all issues that arise fairly often in employment law enforcement.

Three things your company can do to avoid similar violations