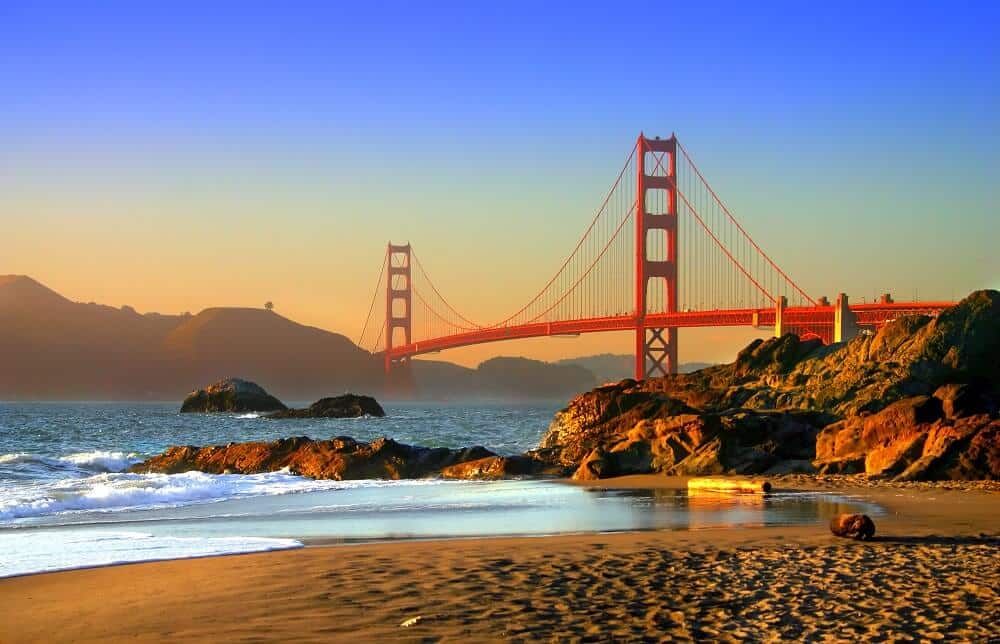 San Francisco was one of the earliest cities to enact a paid sick leave ordinance when voters approved a Paid Sick Leave Ordinance in 2006. The ordinance went into effect in 2007. Since that time several surrounding cities have enacted their own sick leave laws and the State of California has made paid sick leave a legal requirement statewide.

On June 7, 2016 voters of San Francisco again voted to update the San Francisco Paid Sick Leave Ordinance (PSLO) to expand the city’s sick leave laws and more closely align them with the new California Sick Leave Laws. The new updates go into effect January 1, 2017. This article will give an overview of the San Francisco PSLO and will review what changes businesses need to be preparing for in before Jan 1, 2017.

Currently, employees do not begin to accrue paid sick leave under the San Francisco ordinance until they have worked for 90 days, but they are allowed to use it as soon as they accrue it. Employees accrue 1 hour of sick leave for every 30 hours worked. Employees are to be paid their regular hourly wage for sick hours taken. Under the San Francisco law, the accrual and allowed usage are the same. Employers cannot limit usage if an employee has accrued sick time. However, employers can cap the amount of sick leave that an employee is allowed to accrue in a calendar year.

Starting Jan 1, 2017 The new San Francisco Paid Sick Leave Ordinance will better comply with California State Sick Leave Laws and will eliminate the 90 day eligibility period. The 90 day eligibility period will now be considered a probationary period to better conform with state law. This means that employees will start accruing sick leave on the first day of employment, but will not be allowed to use sick leave until the 90th day of employment.

Under San Francisco law, employees are allowed to keep their unused sick leave in the bank. If an employee leaves a company during the 90 day eligibility time and starts again at the same company within a 12 month period, then their 90 day eligibility time must include the days previously worked during the probationary time. For example, if an employee works for 35 days and leaves a company and rehires within a year, then on the first day of work the employee would start at day 36 for purposes of becoming eligible to accrue sick leave.

If an employee has worked for a company and started to accrue sick leave and they leave the company, the company is not required to pay out sick leave. If the employee comes back to work for the same company within a 12 month period, their previously accrued sick leave would be reinstated for them. 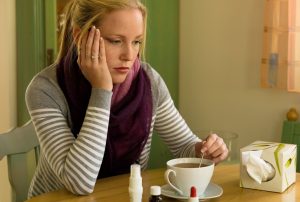 The updates to the San Francisco ordinance clarify how companies can comply with California State’s front loading provisions and the San Francisco ordinance. Under the California law, employers can award less sick leave if it is front loaded at the beginning of the year. San Francisco does not have this same provision, however it does allow front loaded sick leave time to count toward the total accrual time. Companies who front load 24 hours or 3 days of sick leave, can count that time toward San Francisco Sick leave time. In this case, the employee’s accrual of sick leave is halted until the employee has earned the front loaded time from hours worked. At the time that the employee’s hours worked catches up to the front loaded time, the accrual will begin again. The employee then continues to accrue hours until they hit the cap imposed by the employer. Employers cannot cap sick leave at less than 72 hours a year. For businesses with less than 10 employees, the cap can be 40 hours a year. In this way, companies can comply with both the State Law and The City Ordinance.

Under the San Francisco paid sick leave ordinance, employees are paid at their regular hourly wage. For employees that regularly receive tips as part of their employment, tips are not included in the sick leave pay. Hourly rate is considered to be only the amount that is paid from the employer. Additionally, if an employee is scheduled to work more than an 8 hour day and takes the day off as a sick leave day, then for purposes of paid sick leave, the employee is only paid 8 hours for the day. Additionally sick leave must be paid at or above the current San Francisco hourly minimum wage.

The San Francisco Paid Sick Leave Ordinance allows sick leave to be used for diagnosis, treatment of medical conditions. It also allows for employees to aid or care for a family member who is sick. Currently, the S.F. sick leave law does not provide any provisions for victims of domestic violence.

Safe Time will become a part of the San Francisco ordinance on Jan 1, 2017. This means that victims of domestic violence or stalking will be able to use the San Francisco sick leave time to secure safety for themselves or their family members. This includes, but is not limited to seeking relief though the court system including restraining orders and injunctive relief. Employees can seek for the safety and well being of the victim and their children, and seek medical attention for for injuries caused by domestic violence, sexual assault or stalking. Employees will also be able to seek help from a domestic violence shelter, program, or rape crisis center. They can participate in psychological counselling and participate in safety planning, including relocation. The provisions for victims of domestic violence or stalking are much expanded.

Additionally the use of sick leave has been expanded to include preventative care for employees and their family. Employees can also use sick leave in order to donate bone marrow or to assist family members in donating bone marrow.

The S.F. Sick Leave ordinance recognizes biological, foster, adopted, and step relationships. It also recognizes in Loco Parentis if the employee is caring for a child, but has not recognized the status if they are caring for a parent. San Francisco also allows employees to care for children, siblings, parents, legal wards, and spouses. In the case of a spouse or domestic partner, San Francisco also allows an employee who doesn’t have a spouse or a registered domestic partner to have a designated person for the purposes of sick leave. Starting on Jan 1, 2017, the family definition will be expanded to include in Loco Parentis for parents as well as children of the employees. It will also expand to include parents of the employee’s spouse or registered domestic partner. Grandparents and Grandchildren are also allowed for employee use of paid sick leave.

Employees who don’t have a spouse or domestic partner must be allowed a 10 day window in their first 30 days of employment in which to designate an alternative person for sick leave use. Additionally, employees must have 10 days each year to change the designation.

San Francisco considers that it is reasonable for an employer to require a doctor’s note if an employee is out of work for three consecutive days. The ordinance also allows for employers to delay payment of sick leave until the requirement is provided by the employee. Once provided, or if the employee is sick less than three consecutive days, then the sick leave must be paid on the next paycheck.

San Francisco also has provisions on how employers should handle employee abuse of sick leave pay. An employee can be considered to be abusing the paid sick leave when the employee requests paid time off and is denied and then calls in sick for those same days. It is also considered abuse when the employee regularly takes sick days on Mondays or Fridays or days preceding or following a holiday. Additionally, when an employee calls in sick on days they are scheduled to work shifts that are typically considered undesirable. Sick leave abuse is not limited to these specific situations, but if the employer suspects sick leave abuse, then they can require documentation that is a heightened requirement than the normal policy.

San Francisco prohibits the use of any retaliation techniques against employees who lawfully use sick leave. This includes, but is not limited to discharge of employees, discouraging use of sick leave, threaten to discharge, limiting promotions, demote, suspend or discriminate in any way against persons who used sick leave.

San Francisco requires that employers retain sick leave records for four years. This includes employee name, dates of work, sick leave accrual, sick leave use, rate of pay and any other pertinent information. The employer must be able to supply the records upon request.

As managing sick leave laws between states and cities becomes more complex, it is even more vital for companies to utilize software that can manage, report and retain records for sick leave accurately. It can be a nightmare to juggle among local, state and federal laws. Additionally, your company has to manage compliance with the new Federal Overtime Laws. SwipeClock’s comprehensive workforce management and timekeeping tools will make compliance easy and simple.