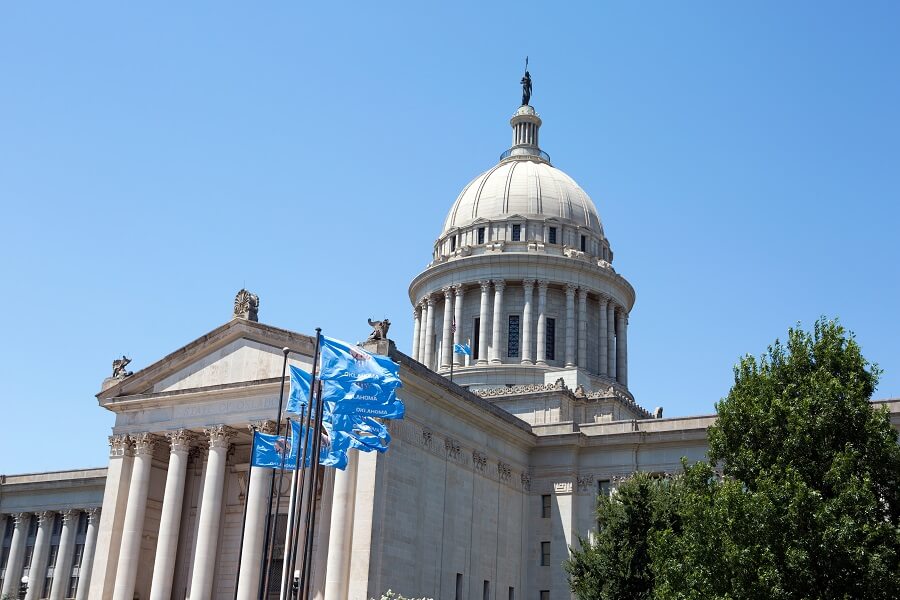 With the introduction of HB 1634 in the 2017 legislative session, lawmakers took a look at repealing Oklahoma’s 2014 preemptive employment law. Although the future of HB 1634 is still uncertain, this article will cover the original bill SB 1023.

SB 1023 was passed in 2014 and make it illegal for any city or town to pass a local minimum wage or sick leave ordinance. It unified the state’s employment laws.

The law was passed amid a union push to raise minimum wage to $10.10 an hour in Oklahoma City. Like many other union backed laws, the new minimum wage would have likely exempted union businesses.

Other cities and states have seen union initiatives for new laws that create a favorable option for businesses to unionize to avoid heavy and expensive laws.

When he signed the law into place, Governor Mary Fallin said; “Mandating a minimum wage increase at the local level would drive businesses to other communities and states, and would raise prices for consumers.”

State Senator Dan Newberry, who sponsored the bill said; “To have fractured standards across  the state is not a strong economic model. If one city has a minimum wage of $9 and an adjacent one has one at $7, you may see businesses migrate from the higher cost area to the lower cost one. It would have a negative effect on the cities.”

The Impact of Raised Minimum Wage

One recent study found just that. In San Francisco, where the minimum wage is set to increase to $14 in July and $15 a year later, has found that the increased wage has increased the number of restaurant closures in the city.

The study focused on restaurants as restaurants are the highest single employer of minimum wage employees and the most likely to be impacted first.

Additionally, lower rated, lower cost restaurants felt the greatest impact. This is because they have lower profit margins and consumers who focus more on prices. Higher priced or more elite restaurants were likely to have fewer minimum wage employees and their customers were less likely to object in an increase in prices.

“No municipality or other political subdivision of this state shall establish a mandatory minimum number of vacation or sick leave days, whether paid or unpaid.”

It also prohibits local establishment of “a minimum wage rate which an employer would be required to pay or grant employment.”

Other Oklahoma Bills up for review in 2017.

Employers in Oklahoma should be aware of these new bills and continue to follow the SwipeClock blog for updates to the proposed laws.

Survival of the Fittest Study