Kentucky Employers Can Rest Easy After a Rollercoaster of Employment Laws 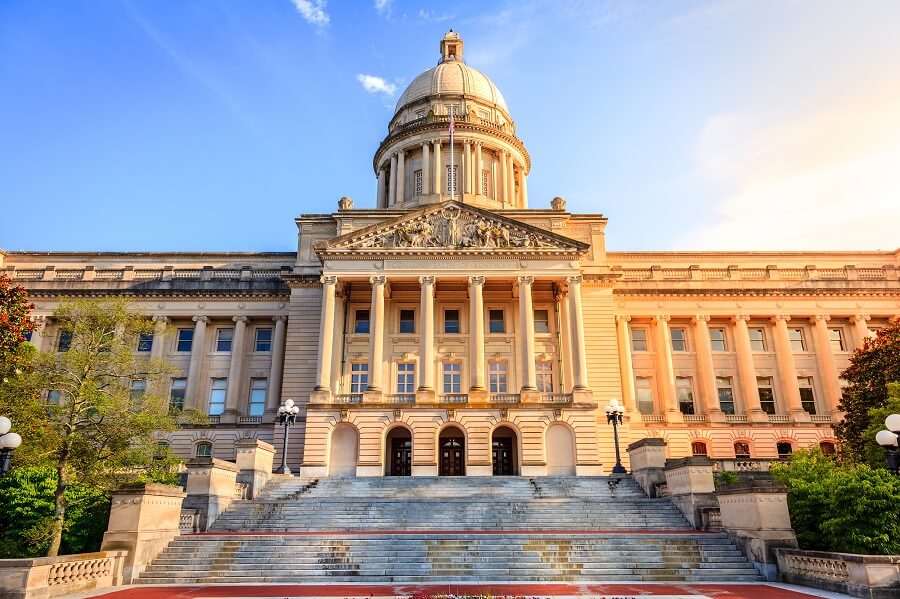 The last three years have been eventful for Louisville and Lexington employers. The Kentucky employers traversed through a roller coaster of employment laws when Louisville City created a minimum wage ordinance that would have raised minimum wage to $9 an hour. The Ordinance was passed in December, 2014. In 2015 a local business and two trade groups filed suit against the ordinance and sought an injunction to halt the law from going into effect. In 2015, two lower courts, the circuit court and the court of appeals upheld the ordinance. However, an appeal was made to the State’s Supreme Court. The higher court overruled the previous rulings and found that the Louisville ordinance went contrary to Kentucky’s Home Rule Law.

In October, 2016, in a 6-1 ruling, the court ruled that Kentucky doesn’t need a preemption law to restrict local governments from creating a minimum wage law. This is because Kentucky’s home rule law gives the State supreme power and when the state has a law, a city can not create any law or ordinance that contradicts the State Law. Because Kentucky already has a minimum wage law, the Louisville minimum wage ordinance makes the State minimum wage illegal because it superimposes a new law over state law. “In other words, what the statute makes legal, the Ordinance makes illegal and, thus, prohibits what the statute expressly permits.”

The Court further noted that “express preemption is not required when the General Assembly has enacted a  comprehensive statutory scheme” as it did when it created the State’s minimum wage law.

Kentucky is not the only state to see Home Rule override local employment laws. Although, Pennsylvania’s Home Rule Charter is different than Kentucky’s Home Rule Charter, a 2015 Pittsburgh law requiring minimum wage increases and sick leave hikes was also overturned at the courts.

Although the courts ruled in favor of the state’s minimum wage law, there are other employment benefit laws that may not uphold in court. Unless Kentucky has specific laws around those benefits, local governments would still have power to enact local ordinances. One example of that is sick leave laws. As a result, the Kentucky legislature passed HB 3 early in 2017.

“The legislative body of any city, county, consolidated local government. . . shall not have the authority to require any employer to pay an employee a certain wage or fringe benefit other than as determined by the employer.”

In other words, cities and counties in Kentucky are now restricted from passing employment laws.

There are currently 20 states with Preemptive sick leave laws on the books and an additional 2 states with bills in legislative review.