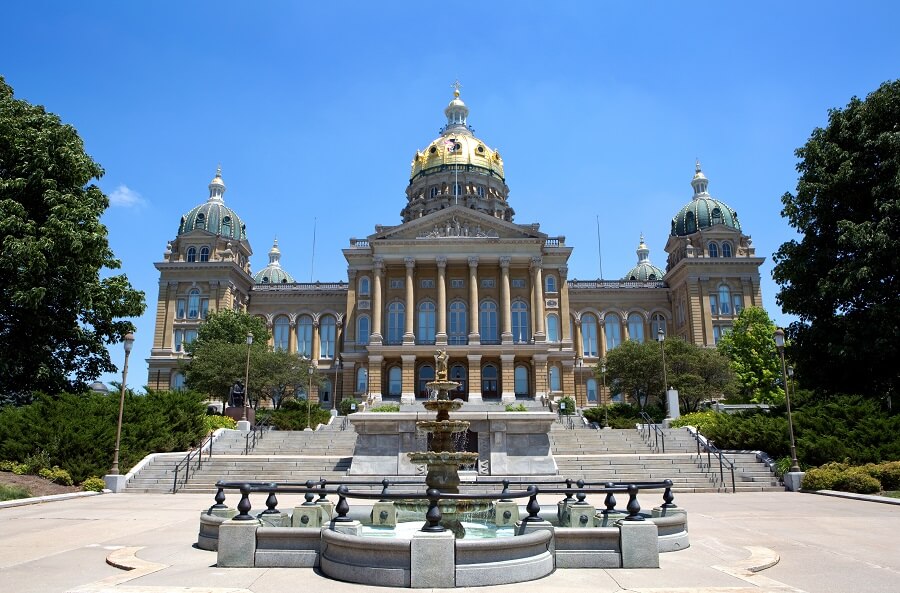 The law comes at a critical time for employers as two counties in Iowa both had minimum wage increases that went into effect on January 1, 2017.

In Johnston County, workers just had their minimum wage raised to $10.10 an hour from a 2015 locally passed ordinance. Linn County’s minimum wage went up to $8.25 an hour.

The day before HF 295 was signed into effect, Lee County became the fifth county in Iowa to pass a local minimum wage ordinance. It would have raised minimum wage to $8.20 an hour on May 1st.

Each of the counties had opt out provisions that allowed local cities to opt out of the countywide ordinance. So far 10 cities had chosen to opt out.

For now, employers in Johnson and Linn Counties will have to decide whether or not they will continue to pay their workers the new minimum wage or traverse the difficult Human Resources path of reducing wages back down to the Federal Minimum wage of $7.25.

Employers will have to consider the costs of redoing payroll and of decreasing employee wages, as well as the employee perception in making changes as a result of the preemptive law.

Businesses faced a similar situation last winter when employers had planned for the new Federal Overtime Rule to take effect and only days before it was scheduled, the rule was blocked by a Federal judge.

Most employers had already informed employees of the changes, increased wages or moved employees to hourly positions and now had to determine if they would still make those changes with the rule delayed.

Many Iowa employers now find themselves in the same position.