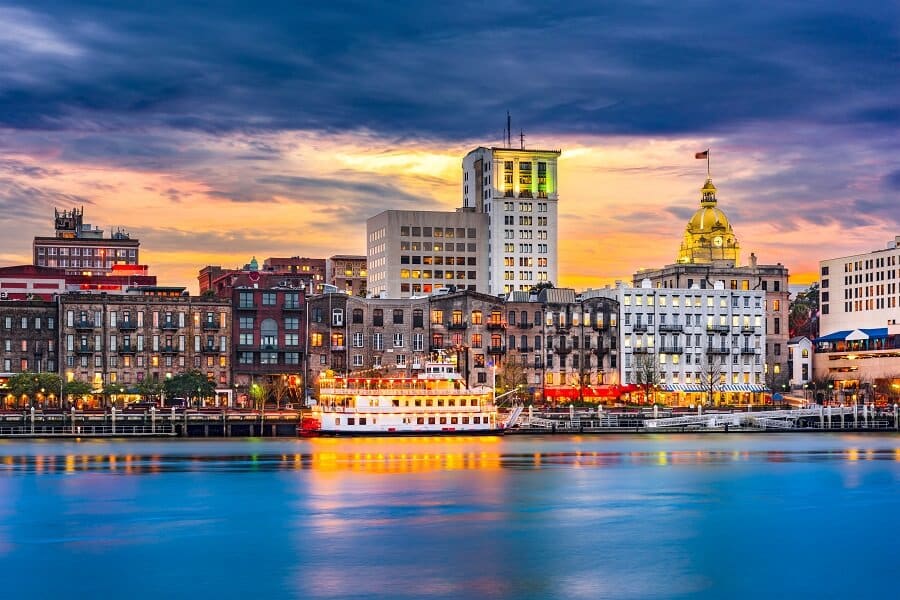 As Georgia set the precedence for preemptive laws, its law has been used as a template for other states looking to pass similar laws. The surrounding states of Florida and Alabama both looked at the business friendly law in Georgia and ultimately passed their bills to follow a similarly competitive business environment.

Additionally, another bill, SB 824,  that passed the Georgia Legislature in 2016, is currently up for review in the Georgia House of Representatives. SB 824 would mandate paid sick leave for Georgia employees, up to 56 hours a year. This article will be reflected to stay current with any changes in Georgia law.

Arizona is the only state that has preempted sick leave, but not minimum wage increases.

Both Pennsylvania and Minnesota are considering preemptive sick leave laws