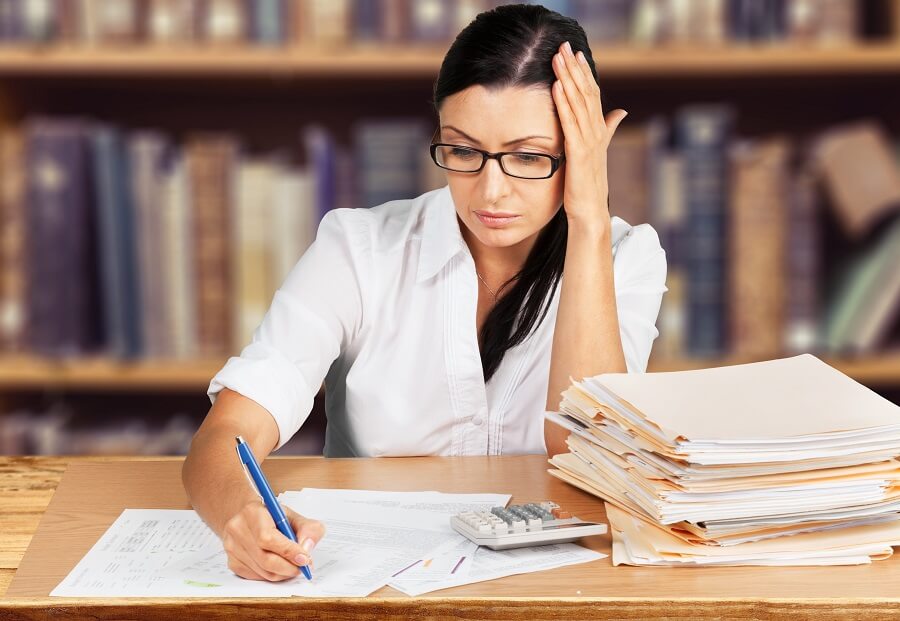 According to the Department of Labor (DOL) improperly calculating the correct rate of pay is one of the most common Fair Labor Standards Act (FLSA)  violations that employers make. While most employers understand that overtime must be paid at 1 ½ times the employee’s regular rate of pay, also known as regular pay, most employers fail to properly or accurately calculate rate of pay.

Often rate of pay is assumed to be an employee’s hourly pay.

While rate of pay cannot fall below the Federal hourly minimum wage of $7.25, it is often not a simple hourly rate. The purpose of this article is to outline how “regular rate of pay” should be calculated and the common assumptions that put employers into compliance violation.

In 2016, The Department of Labor collected an estimated 266 million dollars in back wages. Much of this money included wages from improperly calculated regular wages. This is article 1 of a four part series on FLSA Violations: Regular Rate of Pay.

For example, if all three of them make $8.25 an hour and receive no additional wages in shift differential, bonuses or commissions, than their “regular rate of pay” is $8.25. Thus, their hourly overtime pay at time-and-a-half would be $12.38

Regular Rate of Pay with a Monthly Bonus.

If, however any of them receive commissions or bonuses during the same time frame that they incurred overtime, then the bonus or commission would increase the “regular rate of pay.”

For example, If during a 4 week period, Susan worked 42 hours each week. She would incur 2 hours of overtime every week. According to the DOL, Susan must be paid for her overtime during each applicable pay period.

If her employer knows that she will receive $100 bonus for that time period, they can calculate her accurate rate of pay and pay her full overtime on time with her bi-weekly or semi-monthly paychecks.

However, if her bonus is based on performance, then Susan’s employer doesn’t know how to calculate her “regular rate of pay” since part of that calculation includes a bonus or commission that she hasn’t yet earned. Therefore, her employer must pay her $12.38 for 2 hours of overtime each week, for a total of 8 hours of overtime over a 4 week period. But that is not her full overtime pay due.

Thus, her employer should pay her $0.9 per hour of additional overtime pay. That would result in an additional $7.20 in overtime that must be paid in the next pay period after her bonus is earned.

Regular Rate of Pay for Quarterly Commissions or Bonuses

Zeek also earns $8.25 an hour. However, he has a chance to earn additional commissions on a quarterly basis.

His commissions can range from $0 to $1,000 over a quarter. Zeek accrues overtime over the quarter. For ease of calculations, let’s assume a 4 week month and a quarter with 12 weeks. Zeek works 40 hours minimum.

But, he also works an additional 10 hours of overtime during the quarter. Therefore he works a total of 490 hours (40 hours a week * 12 weeks + 10 hours of total overtime.)

If he worked partial weeks such as 36 hours one week and 45 hours the next week, his employer would simply need to add up his total hours worked during the time period.

Yet to comply with DOL rules, Zeek still had to be paid overtime as he earned it with the best good faith of “regular rate of pay” his employer could estimate.

Therefore, as Zeek earned overtime, he was paid 1 ½ his hourly rate for overtime hours, or $12.38 an hour.

However, once Zeek earned $1,000 in a quarterly bonus, there $12.38 was no longer an accurate overtime rate for the 10 hours of overtime he worked during that period.

Therefore, Dwayne should receive an hourly overtime wage of $12.91.

If his employer simply calculated his regular rate of pay to be his base overtime pay of $8.25, then Dwayne would have been paid $12.38.

This would have made his employer out of compliance with FLSA guidelines.

Across the United States, many employers pay employees bonus income, shift differential, commission, signing bonuses and other forms of additional income. Calculating an accurate regular base of pay is impossible without accurate time cards, wage income, and bonus income recorded and retained.

Plus, many of these businesses also have to comply with local, and sometimes overlapping, ordinances defining Sick leave accrual, family leave & scheduling laws.

The Department of Labor