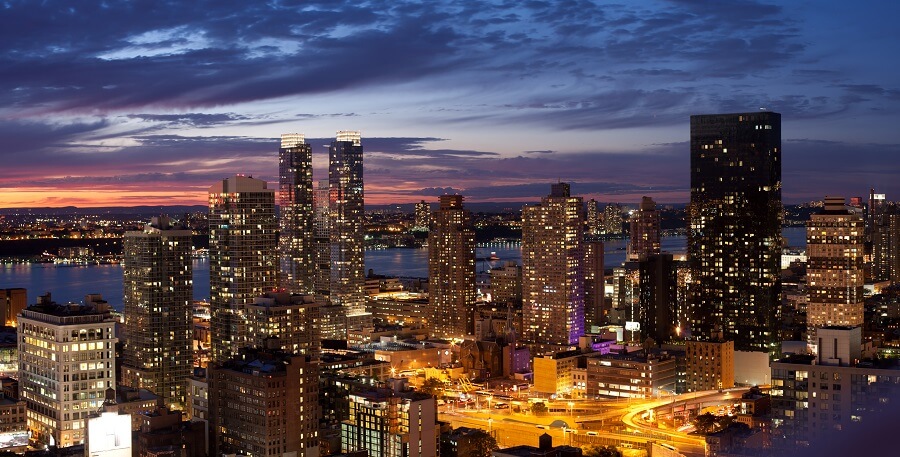 Cities and States Across the USA Consider Secure Scheduling Laws

Since San Francisco’s Bill of Rights, many other cities have also considered or are considering similar laws. Many of these ordinances have not passed. The following cities have attempted some form of restrictive scheduling ordinance.

Advocates of secure scheduling bills and other employee rights laws will continue to push advanced scheduling laws on a local and a state level.

Even states with preemption laws that restrict local cities and towns from passing scheduling laws may see such a law on the state level.

Traditionally, even when a law doesn’t pass the first or even the second time, it is introduced, it does often pass in a later year. Employers must be aware of these laws and their growing popularity.

Employers located or with employees in Oregon, New York, Seattle, San Jose, San Francisco, and Emeryville must comply with multiple overlapping scheduling and other employee leave laws, including sick leave and FMLA laws.

Additionally, these businesses have to also comply with Federal Overtime Laws, the Family Medical Leave Act, the Fair Labor Standards Act, and any other national or local laws that are enacted. SwipeClock provides a comprehensive array of workforce management and time tracking tools that can help businesses to more easily stay in compliance with local and national laws.